A young man (Renaud Verley) is released from an asylum and returns home for revenge on his aunt (Viveca Lindfors) and her three daughters (Maribel Martín, Nuria Gimeno and Christina von Blanc), who had him declared insane in order to steal his inheritance. Directed by Claudio Guerín.

On February 24th, 1973, on the final day of shooting for this film, Claudio Guerín fell or jumped to his death from the central bell tower constructed for the film. It is not known whether he intentionally jumped from the tower or fell by accident. He was 34. 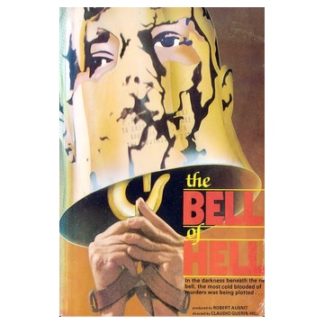