Sammy (Samuel Walls) goes into hiding when he loses some diamonds that belong to the gang leader Sit. Sammy’s friend, Dragon Yung, an expert martial artist, returns to the States to help him. Another friend (Dragon Lee), also an expert kung fu fighter, decides to help Sammy recover the diamonds. Through their investigation, Sammy’s friends discover that Sammy was framed! After the real thief is thwarted by Sammy’s friends, Sit devises a trap, which ends with dire consequences. More is revealed when it is discovered that this is being orchestrated by a rival gang-leader in an effort to get Sit’s gang and the diamonds, which leads to an explosive battle. Iron fists and lightning kicks flood this action-packed kung fu classic! Also with Bolo Yeung. 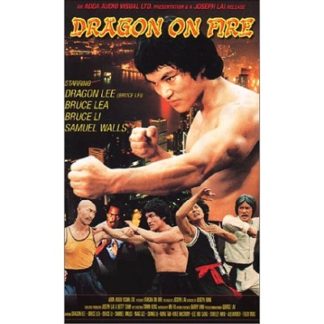