From a widescreen uncut import print. 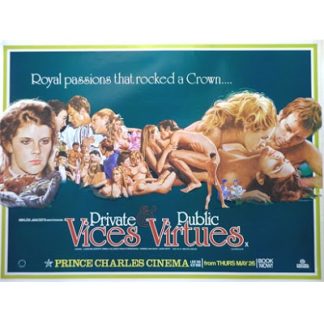