A government agent (William Smith) discovers a plot by a cartel of seven gangsters to take over the state of Hawaii. He then hires a team of seven hitmen to stop them. Also stars John Alderman and Henry Ayau. And with Susan Kiger, Terry Kiser, Martin Kove, Barbara Leigh, Ed Parker and Tadashi Yamashita.

Often referred to as the “father of American Karate,” Ed Parker was a 10th degree black belt and founder of American Kenpo Karate, who also helped launch Bruce Lee's film career in America by showing producer Bill Dozer Lee's incredible demonstration, captured on film, at the 1964 International Karate Championships, which led to his role as Kato in the The Green Hornet TV series in 1966. Oddly enough, in March of 1979, Parker suddenly got a strong feeling that he was going to die on or around his birthday. However, it was his brother Arthur, who died on March 17th, 1979, from a heart attack while jogging. This tragedy made Parker realize his own mortality, so he then worked harder to better impart his concepts and theories to his students. Then, on December 15th, 1990, the man who changed American karate, suffered a massive heart attack while walking through the terminal at the Honolulu International Airport. Parker had taught two seminars at his West Los Angeles school earlier that day. Ironically, he had been given a clean bill of health just prior to this incident. He was 59. 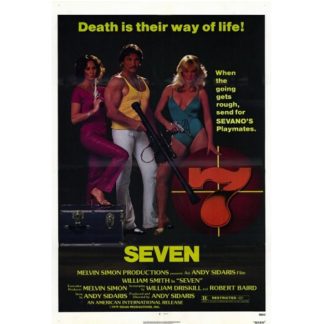