Includes the original network commercials of the time period.

The picture quality for some of the episodes in this series is rather soft, but still the best currently available anywhere.

Episodes included in this set are:
William and Mary
I Heard You Calling Me
The Croaker
False Face
Dissolve To Black
Death Wish
The Overnight Case
Hush Hush
Side Show
20/20 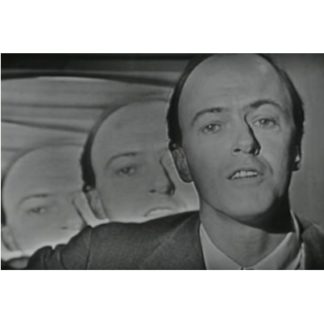