This film comes from a totally uncut, widescreen German import print in very nice picture quality that also includes 23 minutes of footage (restoring all the blood, gore and sex sequences) which are missing from all other versions. 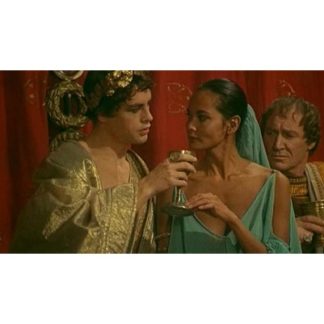