In the time it takes to watch this film, 20,640 new lives will begin and 6,960 lives will reach their end. As much as we wish to deny it, each of us will, in our measured time, know the end called death. Poets philosophize about it. Medicine attempts to postpone it. Religion tries to soften it, but it still remains as inevitable as tomorrow’s sunrise. This is a most unusual, but factual account, of an attempt to uncover the deepest mysteries that surround death. Narrated by Cameron Mitchell.

Be the first to review “Death: The Ultimate Mystery (1979)” Cancel reply 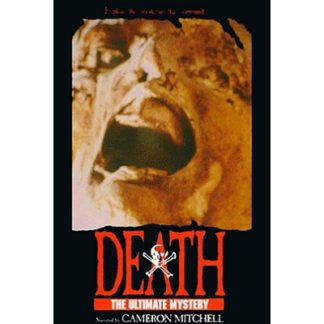