A fugitive (Lee Marvin) on the run from the law and carrying several million dollars, hides out in the house of a farm family. The tables turn when the family turns out to be even more criminally oriented than he is and begins to terrorize him instead of the other way around. Also stars Miou-Miou and Jean Carmet. And with Tina Louise (Ginger from the TV series Gilligan’s Island) and Pierre Clementi. (Widescreen 35mm print).

After the shooting of the movie, Lee got heavily drunk and smashed a policeman’s face in the streets of Orléans. He finally apologized to the cop by bringing many flowers to his hospital room. 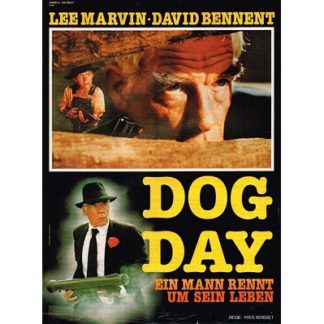