A campy Roger Vadim film about the sexcapades of a sultry Parisian (Brigitte Bardot), who reveals her numerous sordid affairs via flashback to her priest, whom she also seduces, even though he is also her cousin. Also with Robert Walker Jr. (In French language, with English subtitles).

Bardot retired from acting after this film. 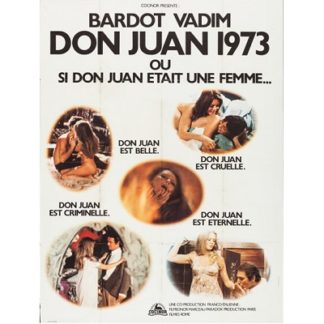