Also included as extras: “The Making Of” and “Deleted Scenes.” 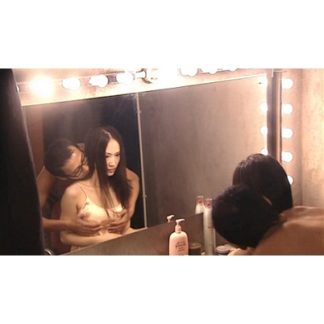