The Government destroys Thailand's Golden Triangle poppy fields, and the Drug Lord seeks vengeance on the police forces involved. For 10 million Swiss Francs, he even buys the services of Madame Sue (Yukari Ôshima), a ruthless killer, to dispose of the Iron Angels, a trio of highly-trained agents (Alex Fong, Moon Lee and Elaine Lui) in martial arts and gun-fighting. Also stars Hideki Saijô. (In German language). 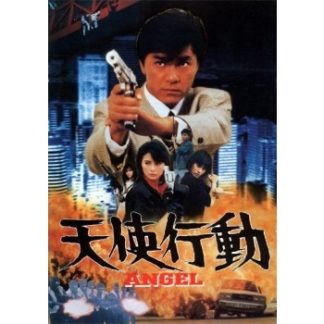