On April 18, 2012, Dick Clark died after suffering a heart attack following a medical procedure at Saint John’s Health Center in Santa Monica, California. He was 82.

The Werewolf Of Woodstock

Be the first to review “Werewolf Of Woodstock, The (1974)” Cancel reply 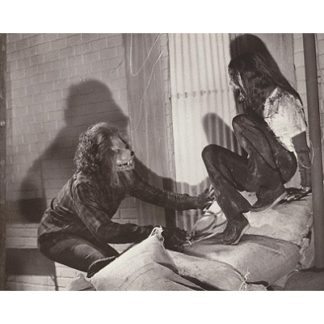