Michael Pataki played Korax, who insulted Captain Kirk in the Star Trek episode “The Trouble With The Tribbles,” and played Karnas in the Star Trek: The Next Generation episode “Too Short A Season.” He died of cancer at age 72 on April 15, 2010 in North Hollywood, California. 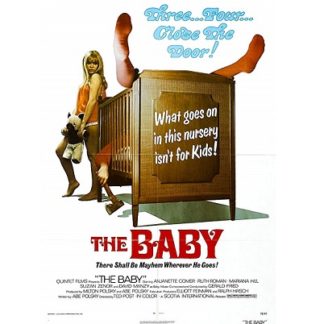