A police woman, expert and instructor in martial arts (Cynthia Rothrock), leaves the city to stay with her dad, sheriff in a town with peace and quiet – or so she thinks. She gets plenty opportunities to show her martial arts skills. Also stars Richard Norton and Keith Cooke.

During filming Cynthia Rothrock broke a bone (her finger).

Keith Cooke broke his hand shortly before filming commenced while riding a luge with Cynthia Rothrock. This necessitated his character being one-handed. 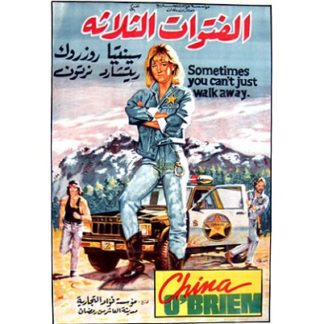