A decrepit roadside carnival is operated by an odd assortment of vampires, ghouls, zombies, with Hervé Villachaize (of Fantasy Island fame) who feed on those unfortunate enough to visit their circus.

Dwarf actor Hervé de Villechaize had suffered many health problems during the last years of his life. He was born with undersized lungs and had nearly died of pneumonia in 1992. He also suffered from ulcers and a spastic colon. He was taking upwards of 20 pills a day to alleviate the symptoms.

In the early morning hours of September 4th, 1993, Hervé Villechaize’s common-law wife found his dead body laying on their patio. He had written a suicide note and proceeded to his backyard with a tape recorder. He turned on the tape recorder and spoke, “Kathy, I can’t live like this anymore. I’ve always been a proud man and always wanted to make you proud of me. You know you made me feel like a giant and that’s how I want you to remember me…I’m doing what I have to do…I want everything to go to Kathy…I want everyone to know that I love them.” In a sitting position, Herve leaned back against a sliding glass patio door, placed a pillow against his chest and then fired a pistol into the pillow, taking his own life. He was 50 years old. 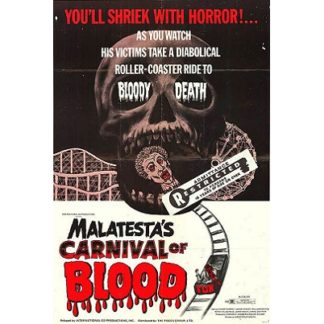