In the 1970's and early 1980's, late-night television horror host character, The Ghoul (Ron Sweed), hosted late-night sci-fi flicks with in-between skits of polka music, rubber frogs and explosions of plastic models. Included in this set are two films edited by The Ghoul with inserted sound effects and dialogue. Also featured are two original TV broadcasts from the early 80's, which include the original network commercials of that time period.

Sweed died on April 1, 2019, five months after suffering a massive heart attack. He was 70 years old. 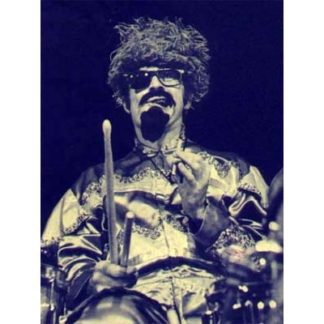