In 1982, British actor Richard Greene suffered serious injuries from a fall, followed by a diagnosis of a brain tumor. In the autumn of 1982, he underwent brain surgery from which he never fully recovered. He later died in Norfolk, England on June 1st, 1985. The official cause of death was cardiac arrest. He was 66. 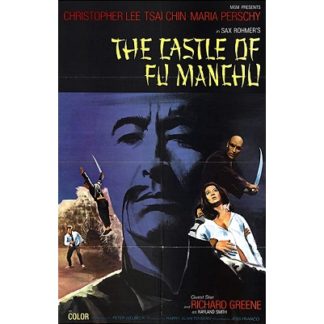